Sid Guellal, From Sweden With A Purpose

When you look beyond the smile, and that’s easier said than done because the smile is so sincere, engaging and constant; you’ll find a fierce competitive spirit, a commitment to excellence, and a tireless work ethic that makes up the foundation of Sid Guellal. Despite his Alpha-Male approach to everything he does; Sid is disarmingly polite, kind, and engaging. In short, he is everything you hope for a WPC Physique champion to be.

Sid traveled from Stockholm, Sweden to Miami to see what the WPC was all about and decide if he wanted to be a part of it. After a brief visit with WPC CEO Darren Owen, COO Chris Renton and VP David Loiseau in the host hotel lobby, Sid decided to compete in WPC Miami on June 15th, our inaugural show.

On stage, we saw the result of Sid’s hard work, while he entertained with that charismatic smile and personality. Sid went back to Stockholm with two WPC titles, the first for winning the Physique division and the second for winning Most Marketable Male. We hope to see him back on stage August 18th in Las Vegas for the second WPC Show of 2019.

Competition Experience
“I started two years ago and already did six competitions (Fitness I did five and Men’s Physique).”

There Was This Girl
“I was born in Algiers (Algeria). I moved to Paris (France) with my parents when I was nine years old. When I was at the University in Paris, I met a Swedish girl, and she took me with her to Stockholm. That was 2008.”

From The Pitch To The Stage
“I am a soccer player, and I am used to competing every weekend on game day. I was getting tired and injured and didn’t have time for soccer anymore. I still had that competitive spirit and winning mentality, and I wanted to compete at something. I decided to compete in fitness because I feel I have a good athletic base and genetics that suit the sport.”

Sid’s Famous Coach
“I have known of Law Shala for a couple of years. He is well known in the fitness industry as he has been competing and winning everything such as the European Championship and The World Cup in 2016.
I got in contact with him one year ago based on a recommendation by a friend of mine who also knows him. I chose Law because he is the best you can get. He has extensive knowledge about the fitness business and of course everything else concerning posing and diet. He is 100% honest and will tell you the truth about your body. If it’s bad, he will tell you, and if it’s good, you will also know it.”

Why The WPC
“I got in contact with Darren and David and I loved the way they see the future of the sport, and I also see a potential to make history bringing it to Europe.”

Building His Personal Brand With The WPC
“Turning fitness into a business is one of my goals, and growing my personal brand is very important. The more you compete, the more visible you become, and the more people know who you are and come to respect you. That branding creates opportunities.”

What Do You Do Outside Of Fitness
“I have a 7-year-old daughter and we do a lot of activities on the weeks she is with me. I’m still a big fan of soccer so I watch as many games as I can.”

Sage Advice For Someone New To Competing
“Choose one coach and ONLY listen to him. Don’t listen to others.” 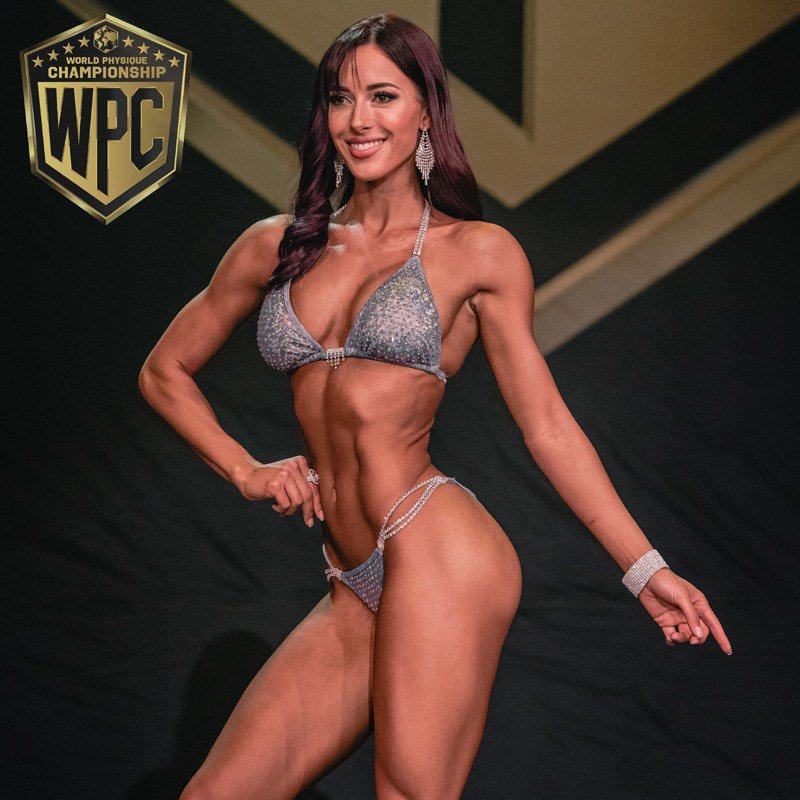